Lewis Harris, a retired Marine Corps Veteran who is in his 80’s, has been in poor health as of late. 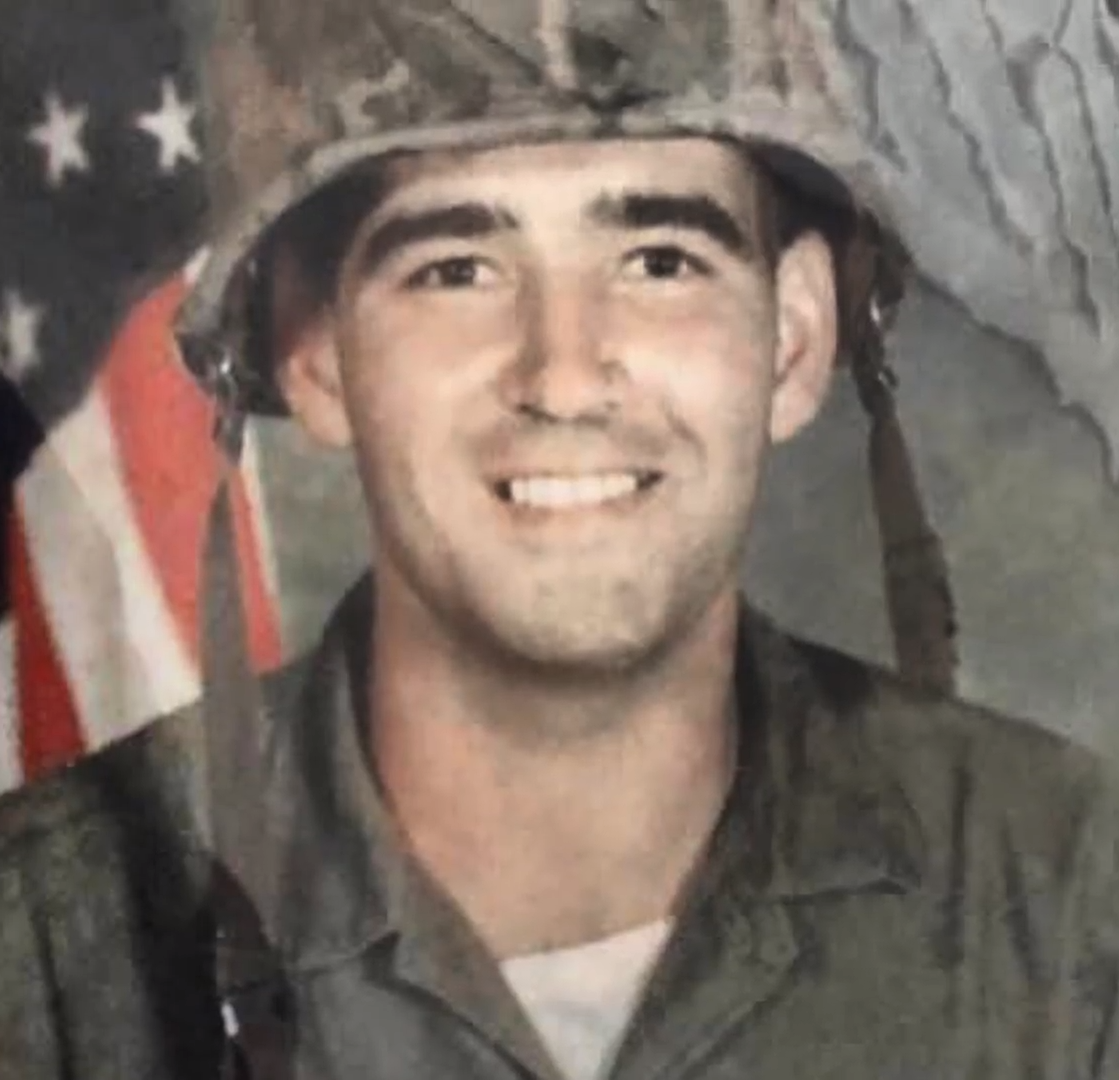 To make matters worse, Harris, who lives alone, has also seen his home begin to deteriorate over the years.

Recently, local police officer, Toly Nazariya and his wife, Tanya, who is a professional interior designer, struck up a friendship with Harris and began helping renovate the veteran’s home.

“It just snowballed into a really big project,” said Nazariya.

Their good deed was contagious and in just a few weeks, dozens of businesses, including Spectra Contract flooring, donated flooring, supplies, and labor to help out. 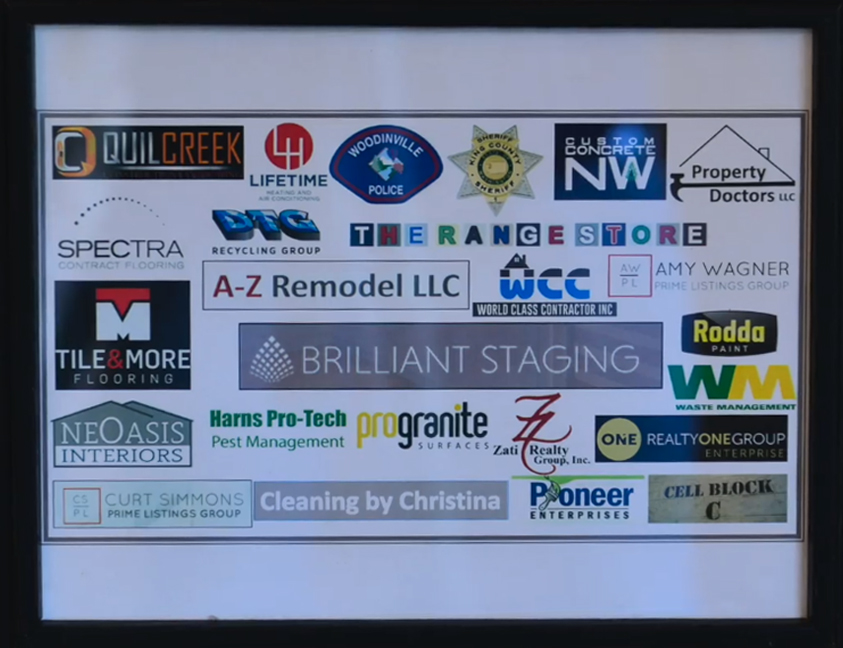 “A local attorney that we have a business relationship with also has a personal relationship with Tanya and reached out to me for some assistance. We decided because of Mr. Harris’s pet that LVT would be the best option. Fortunately, we had some remnant LVT in a color that made sense and we had enough quantity to complete the job. Toly picked up 1200 sf and proceeded to install it. Our involvement was small compared to other donors but we were very pleased to be a part of this worthwhile project and give back to a man who has done so much for our country.”

From new flooring and countertops to a gallery wall featuring Harris’ military service, the home got a complete remodel that was revealed to Harris recently.

“It almost brought me to tears. I had a couple of drops there, it really touched my heart and my soul,” Harris said. “There’s nothing I can do to ever repay them other than just be a good American and try to help other people.”